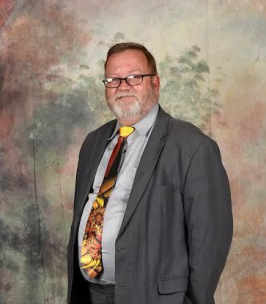 William Robert Silkman Jr. transitioned from this life into eternal rest on Wednesday, October 6, at Hampton Sentara Careplex. He was born on August 6, 1964, in Bellefonte, Pennsylvania. He graduated from Penn State ROTC program with a Bachelor of Science degree in Electrical Engineering and was commissioned an Ensign in the United States Navy at the age of 22. He also earned his Master’s Degree and graduated with distinction from the Naval War College.

Prior to his assignment as Section Head, Plans Section in the Joint Plans Branch of the Operations Directorate in NATO’s Allied Joint Force Command Headquarters in Brunssum, Netherlands, where he was also the Senior U.S. Naval Officer, he was the Reactor Officer on the USS GEORGE WASHINGTON (CVN 73) forward deployed to Yokosuka, Japan. His decorations include the Meritorious Service Medal (with two gold stars), the Navy Commendation Medal (with four gold stars), the Navy Achievement Medal, and various service and campaign awards.

Upon retirement, he became the Physics and Engineering teacher at Catholic High School, where he was loved by his students and staff. He had a great compassion for teaching and tutoring students all around the world.

William is survived by his wife, Linda of 19 years; son, Noah; and daughter, Chessie. Also left to cherish his memory is a host of cousins, a niece, two nephews, his mother and father-in-law, a sister-in-law and two brothers in laws.